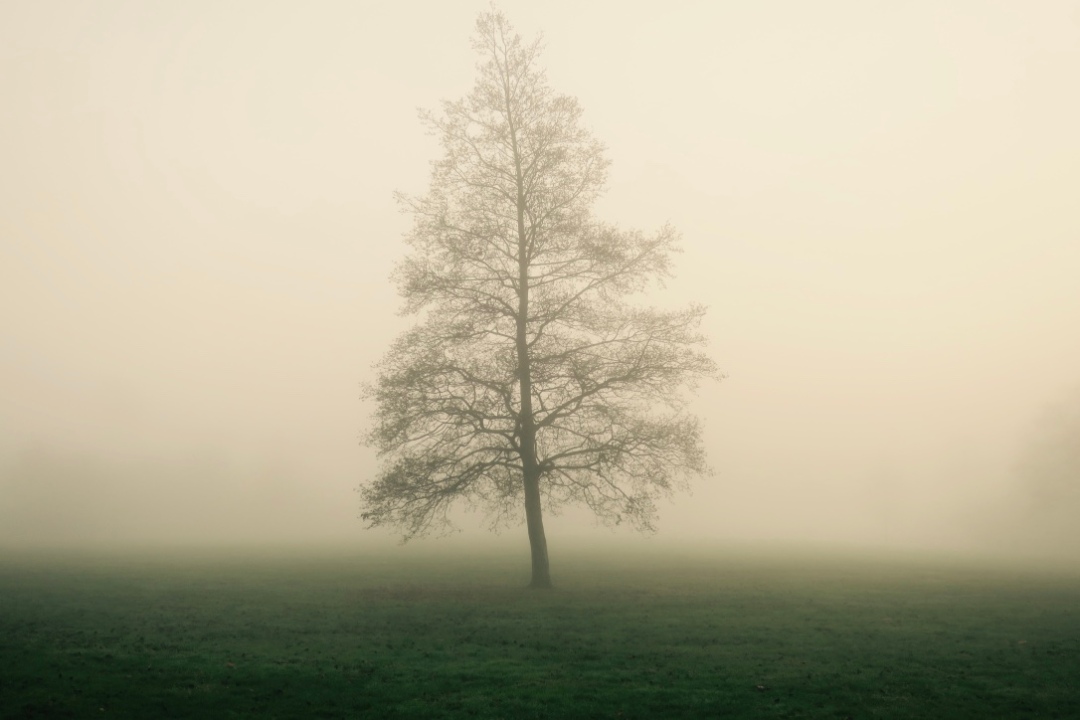 Blockchain is a system that has created trust and transparency in different areas, most notably the cryptocurrency bitcoin. In bitcoin it acts as a ledger that records all transactions chronologically and publicly, creating secure copies of this ledger and allowing different parties to inspect and agree upon a set of facts. After these facts have been agreed and recorded they can’t be changed. This means that people can’t change how much bitcoin they have outside of the rules originally set.

The interesting thing about this technology is that it can be applied elsewhere where there is a need for trust and transparency, and where that need can be solved through a robust method of tracking. There are applications in everything from cybersecurity to restoring consumer faith in Chinese beef. Having experience with sustainability reporting for biomass, I think there is potential here for blockchain.

Biomass faces a problem with trust. Whilst a majority of the public support it in my own country, this is still a smaller proportion than other renewable technologies such as solar, wind, or tidal [BEIS Public Attitudes Survey]. Bio-liquids face similar problems. There are issues – not all biomass harvested is carbon neutral, and particularly for energy crops there is a legitimate fear of the impacts from indirect land use changes. Yet, in broad strokes, bioenergy is important because:

Bioenergy does produce carbon emissions, but the key here is that, with sustainability requirements, this does not have a net negative impact on our environment. Communicating this is difficult. People see things being burnt, they see the smoke, and they associate it with fossil fuels. Carbon isn’t bad by itself. Plants ‘suck in’/sequester carbon over their lifetime, and this is then released gradually into the atmosphere when they die and decompose. If the harvesting of wood (or indeed, any other plant) involves the management of land in such a way that ensures another plant takes its place and reabsorbs the carbon, then we are acting in a sustainable way. After all, the fundamental issue we have with climate change is that we as humans create an imbalance with the Earth’s natural carbon cycle. The carbon in bioenergy is part of this cycle and don’t add long-term sequestered carbon to the atmosphere in the same way that fossil fuels do.

One area the industry could communicate better on is the traceability and land management of biomass fuels. As Tim Portz writes in Biomass Magazine, there is already a standoff brewing over this.

The life and death of a tree

Sustainability compliance faces challenges. I can’t say I know all of them, but some which have cropped up when I was working on biomass sustainability were:

These challenges were ones I saw first hand with the use of biomass in heat, biomethane injection, and CHP facilities. However, they are mirrored across electricity and transport.

Blockchain has already been applied across industry supply chains to reduce their paperwork requirements. Maersk, the world’s largest shipper, faces unique challenges that incentivised it to trial blockchain, claiming that one container hauled from East Africa to Europe could require paperwork from as many as 30 different people, spread across over 200 interactions. Frank Yiannis, VP of food safety for Walmart explained that blockchain made it possible to call up tracking information of a product in 2.2 seconds — a process that would previously have taken almost a week [source]. This could really reduce costs and time spent on paperwork for biomass projects.

Blockchain can track products in real time. Where they are, who has possession of them, and so on. Blockchain is also digitalised. The potential here is to have an application that not only allows you to submit data, but automatically analyses that data to add emissions associated with the supply chain. An input for shipping could include the type of fuel that’s used. A process for drying could not only record the lower moisture content but also the default value for carbon associated with the electricity used, depending on what grid the electricity was taken from. This would require little more than inputs from a user.

Blockchain can also address issues with a long supply chain as, used correctly, it affords an equal visibility of activities and reveals where an asset is in real time, who owns it, and what condition it’s in.

I offer no solution to these challenges, but I still think it’s worth laying them out:

All in all this was just a quick write up of an idea I had this morning. It would also be useful to look in more detail how blockchain could be applied to a specific supply chain which I’m considering doing with an infographic in a similar vein to the one at the bottom of this page. People often talk about blockchain in an abstract and overarching way, so I think this kind of thinking could add to the debate.

One thought on “Blockchain for biomass sustainability?”