It’s clear to anyone – with a scientific background or not – that you can increase the speed of a flow by narrowing the pipe. We see this when squeezing the garden hose, or when narrowing a river through its embankments. 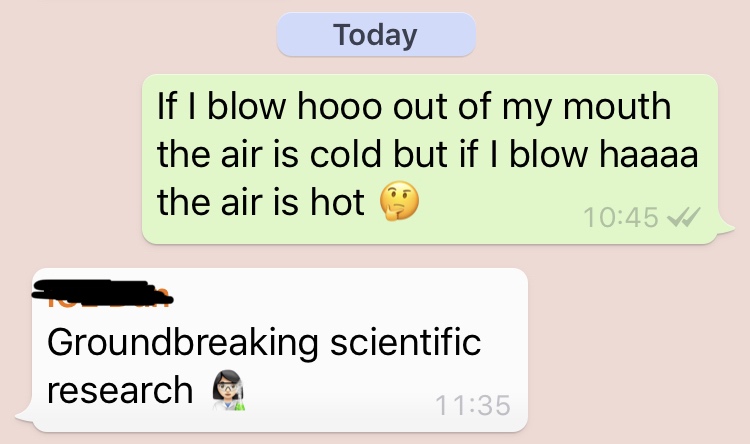 The same principle applies to wind. Try blowing air out of your mouth with a ‘hooo’ and a ‘haaa’ (this might not work depending on your accent). The hooo has a narrower exit and creates a jet of fast moving air that drags the surrounding ambient air into its stream. You can observe this in urban environments, too, where a canyon of tall buildings leading to a narrow exit can cause a localised burst of wind. You can see an example of this under point three here.

A lot of people have learnt about this principle and thought about how it could be applied to wind turbines. The basic idea is that some sort of funnel squeezes and compresses incoming air before drawing it through the turbine and creating more power in a smaller area (capture + compression). More power = higher capacity, right?

On the turbine level scale this just doesn’t seem to be practical though. Here are a few reasons I reckon it hasn’t taken off:

Anyway, this was just a short note I had following a silly conversation about air flow. Let me know if you have anything to add on the science side.